Guido was introduced to Switzerland at a young age and has currently been living in Switzerland for more than a decade. He has always been fascinated by the unlimited potentials of this intriguing country and became an acknowledged specialist in the rules and regulations regarding project development and financing of Swiss real estate. One of the prestigious projects he was involved in was the realization of 155 houses located directly at the shores of a lake.

Recently Guido worked together with the Swiss government in order to draft rules and regulations for the complex second home issue. Guido was co-owner of faciliatory company in the Netherlands before he moved to Switzerland.

Axel has both a legal and business background and the last decade he was closely involved in numerous real estate projects. This fueled his interest in real estate and has led to the realization of several successful projects in both commercial and residential real estate. 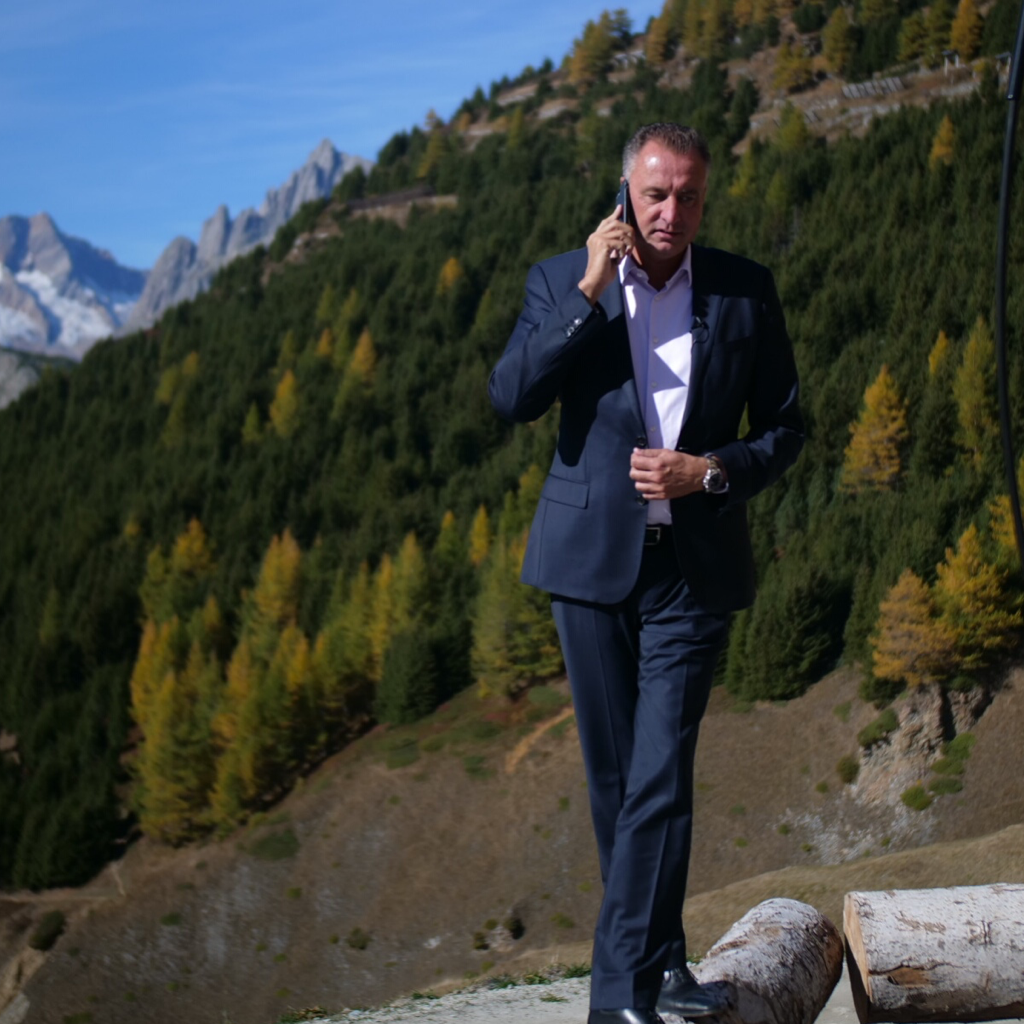 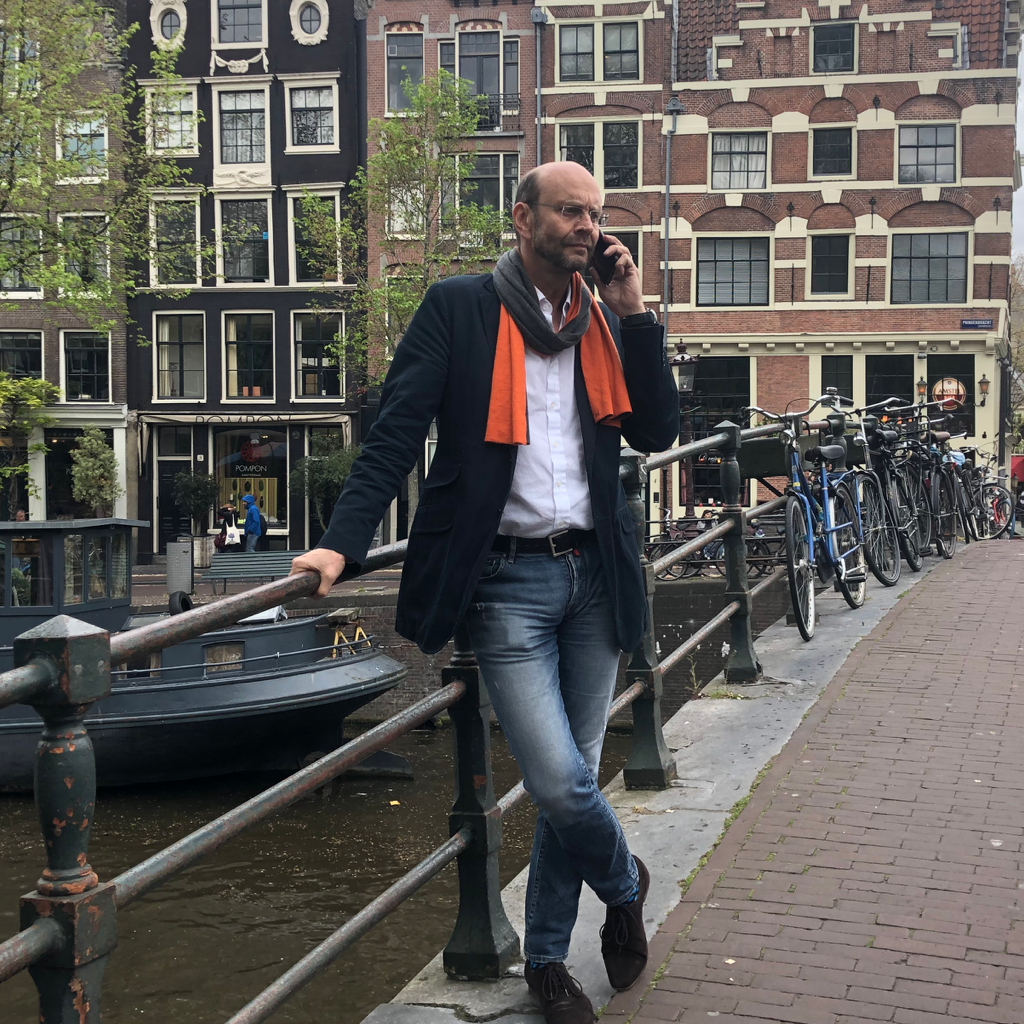